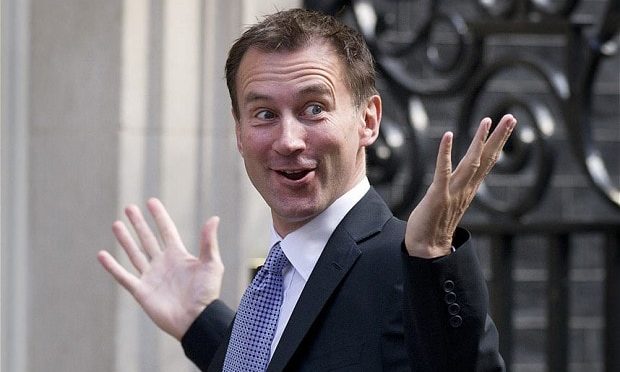 The Tories plan to lie about everything, all the time, it has been announced.

A spokesperson for the Tories said: “The Conservative Party is currently at an unfair disadvantage because the public generally think we’re total bastards who want to ruin their lives, and possibly even starve them to death.”

“Today I am proud to announce our innovative new plan to deal with this injustice, which involves simply lying about everything, all the time.”

“With the help of the right-wing media and the state broadcasting corporation, our lies will be uncritically passed on to the public, many of whom will be gullible enough to vote us into power again.”

“For instance, when people start to notice the NHS is crumbling because we’ve starved it of funding, we can simply repeat the lie about there being a winter crisis every year. We can also lie about putting record levels of funding into the NHS, and if we feel like doing a bit of gaslighting, we can also claim Jeremy Corbyn and Labour are to blame for everything.”

When asked why they don’t come up with some proper policies, the Tory spokesman said: “When your main goal is to get into power and grab as much cash as you can for yourself and your wealthy donors, lying your way through elections is pretty much the only option.”

“People often ask us why we never come up with innovative ideas to solve the numerous problems Britain is currently facing, despite having been educated at the most expensive public schools.”

“But the thing is, we created many of these so called problems on purpose. Things like poverty and underfunded pubic services are beneficial to the high net worth individuals our party represents.”

What Britain really needs is even more xenophobia, announces Theresa May
Katie Hopkins struck off organ donor register as tests reveal she has no heart or brain
Tweet