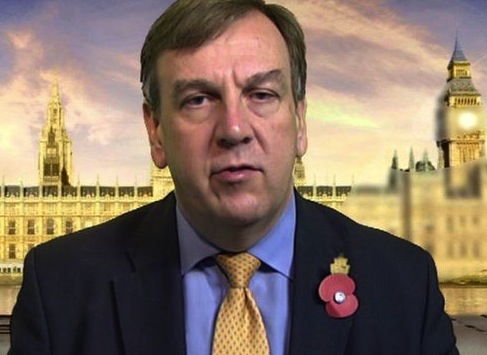 The BBC is nowhere near biased enough towards the Conservative Party, a Government minister has today claimed.

Speaking to shameless Tory hack Laura Kuenssberg, the Secretary of State for Culture, Media and Sport John Whittingdale said: “I am of course disappointed with the election result, and I blame the BBC for not being biased enough towards the Conservative Party. The BBC should have responded to the will of the people by becoming a Conservative propaganda machine, because let us not forget the people overwhelmingly support my party and its merciless crusade against the poor and disabled.”

Laura Kuenssberg added: “The Conservatives have had an incredibly tough job to do, as they continue to implement their heroic programme of asset-stripping the poor for the benefit of the wealthy.”

“Voters are being deliberately radicalised by terrorist sympathiser Jeremy Corbyn, and by choosing Labour they are voting to overthrow the democratically elected Conservative government.”

I wanted to challenge Corbyn but feared looking an arsehole, says Owen Smith
Corbyn smear must be true if it's on the news, says moron
Tweet