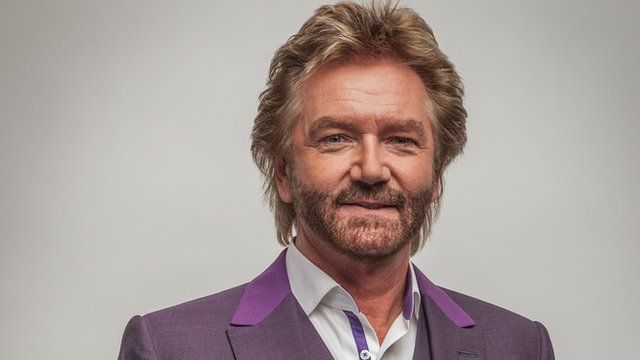 The EMP Pad is a device that attempts to stimulate “cellular resonance” in the human body using “low intensity and frequency pulsed electromagnetic fields”, and has a price tag of £2,315.

Jeremy Hunt, a long time champion of homeopathy and good friend of the TV presenter, paid tribute to his war against cancer: “Noel is at the forefront of global cancer research, and I congratulate him on the astonishing scientific break through he has just announced.”

“For years NHS cancer patients have been subjected to the quackery of chemotherapy, but half of them never recover. This is an appalling record and it’s time for a change.”

“Worse still, the NHS spends some £30,000 per patient for a 50% success record. Noel’s own findings suggest the NHS can comfortably save £6.4 billion of the £6.7 billion a year it spends on cancer treatment, which would allow substantial tax cuts for high earners.”

“I think it’s about time the people of Britain got the cancer treatment from the NHS they deserve, and it’s up to a Conservative government to give it to them.”

Christ died upon the cross so we could leave the EU, says Theresa May
Cyclists are dangerous say people whose preferred mode of transport kills or injures 200,000 people ...
Tweet