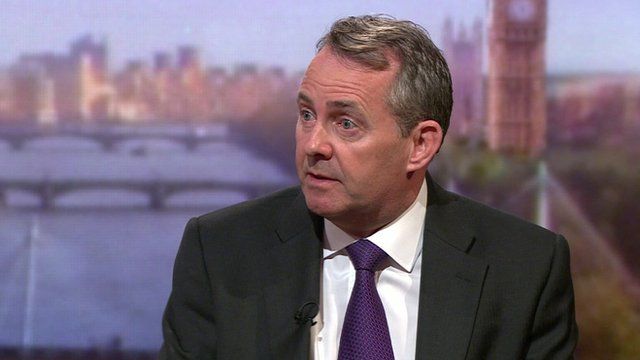 Speaking to the Daily Telegraph, the Secretary of State for International Trade said: “The government welcomes warnings by the CBI that food bills will rise.”

“Britons are fat and lazy, so an increase in the cost of food should result in significant weight loss as people who don’t vote Conservative are forced to tighten their belt, literally, we hope. Britain will then be merely lazy”

“Regrettably, food bank use and starvation will dramatically rise, and some vulnerable people may end up dead as a result.”

“But every cloud has a silver lining. Finally we will be able to point to a tangible benefit of leaving the European Union.”

One thought on “Rising food bills will be good for Britain’s health, claims Liam Fox”