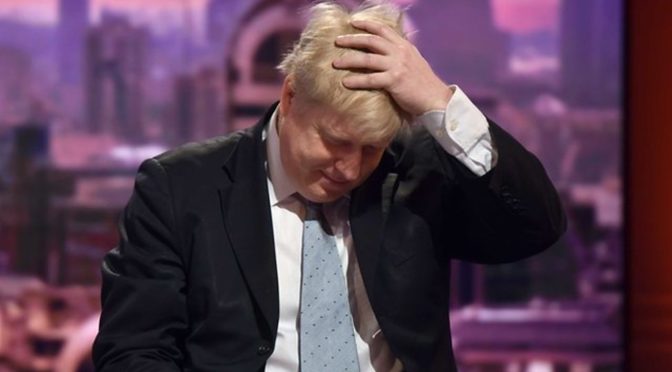 British voters are planning to meekly tolerate another 4 years of falling living standards and all the other shit the Conservative government want to throw at them, it has been decided.

Sun reader and Brexit supporter Chris Bumfield from Plymouth said: “I meekly accepted the economic crash in 2008 and the subsequent age of permanent austerity, and I’m now ready to tolerate another big recession and a massive fall in my standard of living because of Brexit.”

“I’m so glad the Tories and their friends in the press were there to blame it all on evil foreigners. Immigrants come over here with dark intentions, such as learning British knowledge or contributing to the British economy, often doing low paid jobs that need to be done but which Britons refuse.”

“I now eagerly look forward to the extension of austerity, the removal of all my rights and of course the dismantling of the NHS. It is our patriotic duty to tolerate a drop in living standards and cuts to all our public services. Only a traitor would think otherwise.”

“I don’t care if my food and energy bills go up, or if my foreign holidays are now substantially more expensive. We’ve gained so much more, something intangible.”

“We’ve taken back control and regained sovereignty, both of which curiously bypassed parliament and went directly into the hands of our new fascist dictatorship.”