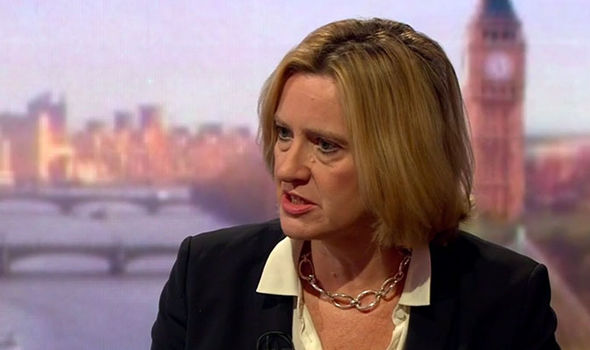 Home Secretary Amber Rudd said: “There is a large number of truly shitty things that Conservatives have done over the years, including electoral fraud, human rights abuses in the Battle of Orgreave, and weaponising hunger, but it’s simply not in the national interest to investigate any of it.”

“Society would definitely cease to function if the people were to find out about all the different ways we’ve been screwing them and ruining their lives.”

“However, the national interest would be very well served by launching frivolous investigations into Jeremy Corbyn, to get to the bottom of the very serious allegation made by Laura Kuenssberg that Mr. Corbyn is in fact an antisemitic antichrist vampire.”

A spokesperson for the BBC also announced that the broadcaster would no longer provide coverage or comment on any scandals involving Conservative governments, arguing that ‘these matters are now closed for all time’.

I wanted to challenge Corbyn but feared looking an arsehole, says Owen Smith
Surge in Labour membership shows I am right to abolish democracy and implement national socialism, s...
Tweet