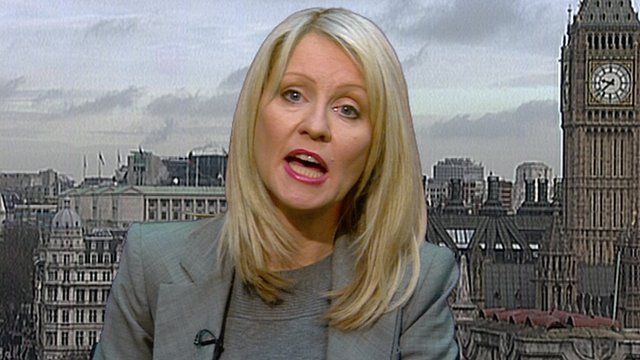 Esther McVey was only picked to lead the DWP because Adolf Hitler was unavailable, insiders at No. 10 have revealed.

An unnamed source told Newscrasher: “The PM wanted to hire the most evil, sadistic person possible for the role of ruining the lives of the vulnerable and disabled, but unfortunately her first choice was unavailable.”

“Because Adolf Hitler was unavailable, the Prime Minister instead chose Esther McVey, who herself has proven to be very capable at causing mass suffering and misery.”

“Esther rightly believes that people earning less than £100,000 should be forced to use foodbanks just to survive, as a punishment for poor management of their personal finances, which itself is a complex issue with no possible solution, and which is wholly unconnected with Tory policy.”

However, some parliamentarians have slammed Mrs. May for choosing Esther McVey.

Former Minister for Manslaughter Iain Duncan Smith ranted: “When it was clear that Adolf Hitler couldn’t take up the post, the Prime Minister should have offered me my old job back, because I have years of experience at ruining the lives of the little people. I even went on a fact finding mission to auschwitz, for fuck’s sake.”

“In fact, I think I should have been at the head of the list, above even Hitler himself.”

A fascist wants to jail 'Remoaners' and Theresa May hasn't condemned it
Corbyn image wasn't photoshopped, it was done in MS Paint, claims BBC
Tweet