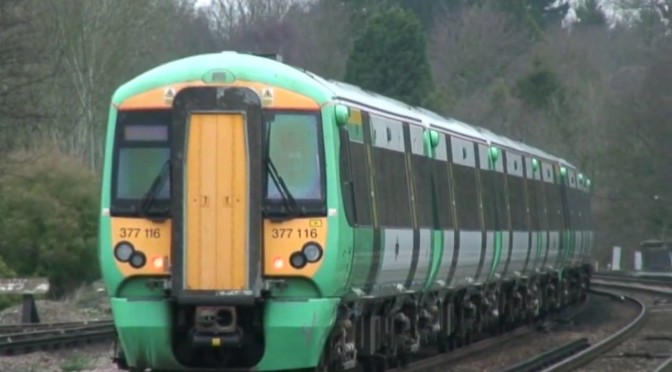 Jeremy Corbyn, benefit claimants and economic migrants from the EU are to blame for the massive delays on rail services, Southern Trains has claimed.

A spokesman for Southern Trains said: “Southern Trains is among the best performing rail companies in the world, providing third world punctuality at first world prices.”

“Unfortunately, circumstances beyond our control are increasingly causing long delays on some Southern Trains services, with left winger Jeremy Corbyn being among the main causes due to the threat from his frightening policies. Benefit claimants and economic migrants from elsewhere in the EU are also among the major causes.”

“But every cloud has its silver lining — our profits are up significantly compared to 2015, as are dividend payments and the bonus of our chief executive.”