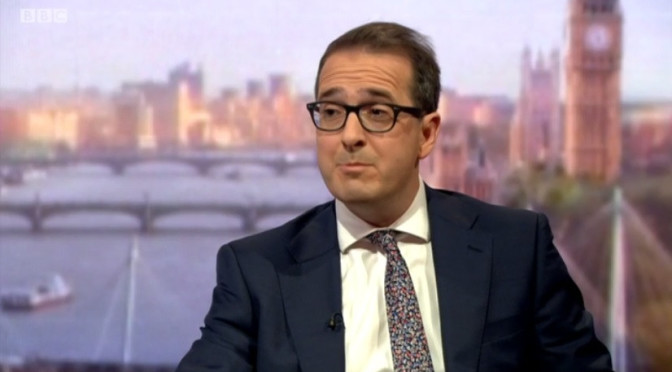 Owen Smith has suggested that Labour’s National Executive Committee should consider expelling any party members who it is suspected might not vote for him.

The embattled leadership candidate said: “What troubles me is that Labour has a party within a party. And I don’t mean the Thatcherite entryist group called Progress, because right wing entryists are totally harmless, what with being relaxed about privatisation and the accumulation of extreme wealth.”

“The real problem is that there are all these long-term entryists who have Labour and left wing values and they might not vote for me. All of them are double plus bad and are basically the same as the Militant Tendency from the 1980s.”

When asked about the possibility of banning Momentum from Labour, Mr Smith said: “I think the NEC should look at banning them if it would give me a better chance of winning the leadership contest, because despite my excellent and sometimes sexist banter, I’m currently not on course to win.”

“It’s quite terrifying to think that many of the entryists have been members of Labour even longer than me, such as the 93 year old war veteran Harry Leslie Smith. In some cases, we also have teenagers who have joined a party for the first time, but who are evil little bastards because a few years ago they tweeted some kind of agreement with a tweet from the Green party.”

“Some of these lifelong infiltrators seem to be acting like terrorist sleeper cells, patiently paying their membership fees for decades, just so they can be ready to vote against me in the 2016 leadership race, as well as all nine of the leadership challenges we’ve got planned for 2017.”

But Smith was upbeat about the medicine that he believes the Party needs: “Like the NHS and the few remaining public services that the brave Tories have not yet got round to flogging to their friends, Momentum is a cancer that must be eliminated. And I am the cure that needs to be forced down the party’s throat while pinned down by a pair of hospital orderlies.”

8 thoughts on “Labour should consider expelling anyone who might not vote for me, says Owen Smith”