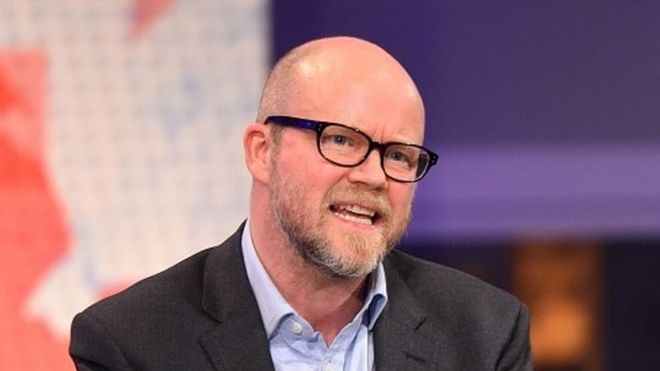 Toby Young has resigned in order to spend more time being a twat, it has been reported.

The hard-right idealogue told reporters: “Even though I am barely a few days into my new job at the Office for Students, I have decided to resign in order to pursue new personal and professional challenges.”

“I am resigning not because of the outrage that my ill-advised appointment has caused, but because I would like to spend more time being a complete twat.”

“It is a shame that Momentum thugs have chosen to hound me on Twitter, just because of of some trivial remarks I made when I was in my late 40s.”

“I had big plans to destroy the education of hundreds of thousands of university students by forcing them to listen to crazed far-right propagandists like Milo Yiannopoulos and Rupert Murdoch.”

“I can also now reveal I had plans to create a mandatory module titled ‘The Benefits of Brexit and the Evils of the EUSSR’, which would have ensured only the brightest and most committed to the Brexit cause should be awarded a degree.”

“Now if you would all please excuse me, I have to go and be hateful and misogynistic on Twitter.”