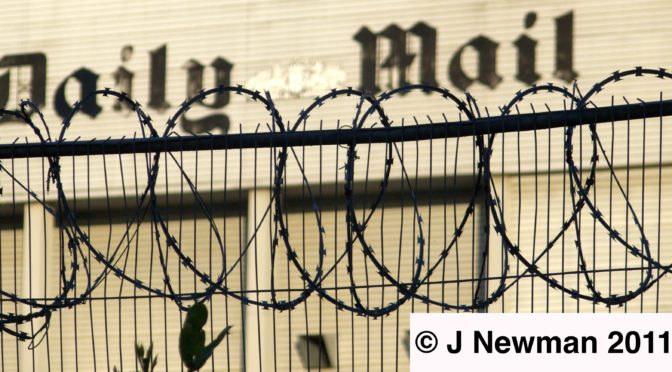 Tweet
By Dorothy Hotdog
A Conservative council is to install barbed wire in Royal parks to deter the homeless, it has been announced.

Kensington and Chelsea councillor Chris Bumfield said: “We will be drawing on the military archives held at the Imperial War Museum on how No Man’s Land was fortified in World War One to create an environment that is hostile for the homeless.”

“We know that such military architecture is popular with the public, because the imperial war museum receives tens of billions of visitors a year who idolise our country’s battle against Germany”

“In addition, all homeless people in our area are to fitted with GPS collars that vibrate if they try to lie down anywhere in the borough. Repeated attempts to sleep rough will lead to detonation of an explosive collar, like in the 1987 box office hit The Running Man.”

Jacob Rees Mogg has praised the proposal: “This brilliant initiative will bring us closer to the future envisaged in The Running Man, a film which I have loved ever since I was a child due to its attractive futuristic vision for Britain.”

The council is also considering the installation of minefields, although the bidding process has been hampered by the collapse of Carillion PLC.

Paul Nuttall: I was in attendance when the bomb fell on Hiroshima
BBC to review security after non-Brexiter sneaks into Question Time audience
Tweet