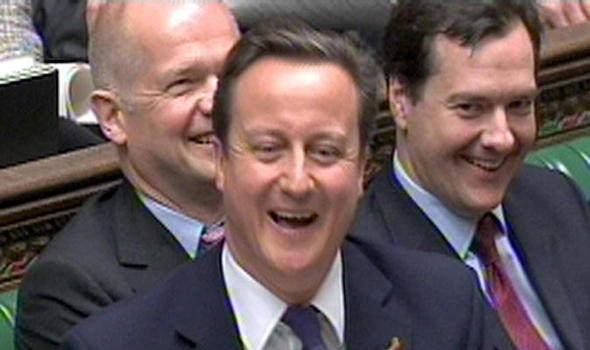 As the political storm surrounding the Cameron family’s tax affairs intensifies, the Prime Minister has once again attempted to justify his dubious offshore tax arrangements.

Visibly angry at being asked difficult questions by people who don’t know their place, Mr Cameron snarled: “Tax is for the little people, and those earning less than £100,000 a year. At six foot two and being from a wealthy family, I shouldn’t have to bother with things like honesty or actually paying my taxes.”

“I don’t know why you journalists are going round setting fire to each other over a trivial matter like my tax dodging, when I’ve done things that are far more illegal and damaging to the national interest.”

Twat who urged 'take back control' is now OK with foreign leader choosing our ambassadors
I love the smell of ripped up foxes in the morning, says Theresa May
Tweet

2 thoughts on “Cameron: Tax is for the little people”